The Benefits of Having Shutters During Winter 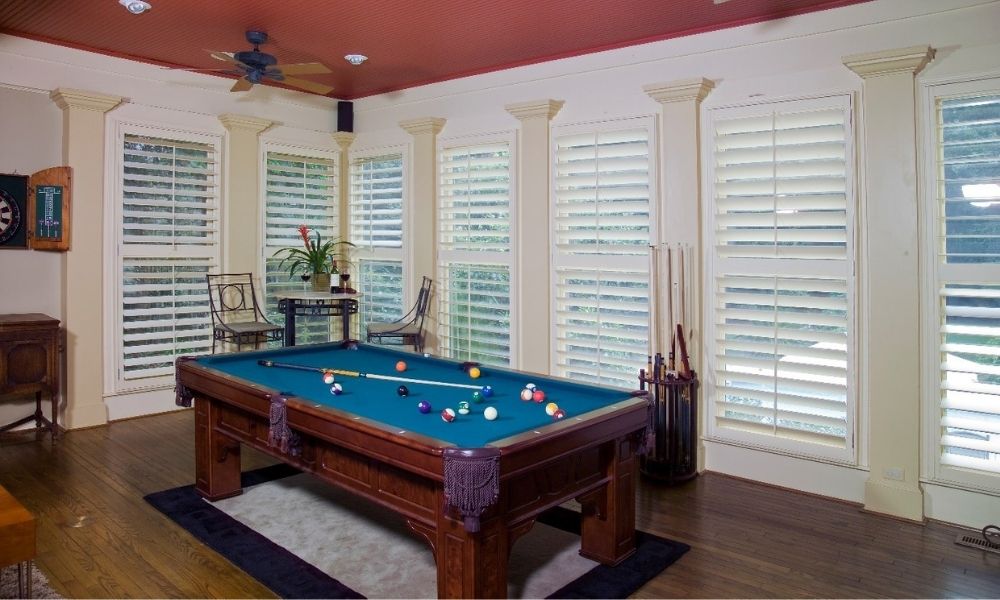 The Benefits of Having Shutters During Winter

As the temperatures start dropping and rainstorms start yielding snow, it becomes apparent winter is upon us. There’s still a lot for us to do before we shut ourselves in for the season—mostly to prepare our homes for the harsh cold ahead. Fortunately, one of these tasks could be as simple as installing a new set of interior shutters. Though shutters already have a series of different advantages, some are much more prevalent in this time of the year. These are the benefits of having shutters during winter.

One of the things that interior louvered shutters are best at is providing an extra layer of insulation around your windows. It’s through these areas your home will lose the majority of its heated air. As such, having something to cover up these spaces is vital to keeping that heat trapped inside. In doing so, you won’t need to turn your central unit up as high to heat your home and you’ll use less energy overall.

Being able to better control your indoor lighting is also a key benefit of having shutters during the winter. When snow collects on the ground, it’s easier for sunlight to reflect through your windows. This often leads to home interiors looking brighter than normal. However, having shutters installed on your windows allows you to close and open their slats. This naturally gives you the ability to adjust the light in a room according to your needs.

Interior shutters are also very easy to clean and maintain over the winter months. Since you’ll be using your indoor air circulation system for the next several weeks, it’ll become more common for dust and dander to collect on household surfaces. This is why many homeowners often find themselves dusting more in the winter than other times of the year. One the plus side, while your shutters will need to be cleaned more regularly, all they need is a damp cloth.

Overall, shutters present a more aesthetically pleasing design than old curtains and blinds. This will make them nice to look while you’re trapped indoors. Their sleek appearance and multitude of color options also allow you to fit them perfectly with your already existing style. So, you won’t need to redesign your home just to make them look natural.